And the next second the Sun was behind the horizon.

Balloon is filled with a bit of helium. Cat is confused. 😀 (On the balloon it says “Happy Birthday”)

It looked like a storm is coming but the clouds just passed through. (My favorite thing in this photo is the nest you can see in the branches of a tree. Spring is coming and the birds are coming back. Taken today.)

And finally, my photo of the eclipse taken on a home-made projector from paper. I eliminated light sources in the photo. This, ladies and gentleman is the Solar eclipse of 2015. 😉

This is from Marilyn’s post, but it could oh so easily be mine. 🙂

“I lost my prescription sunglasses during the wild and crazy weeks of October 2014 during which we were on the road most of the time. I don’t know precisely when they vanished or where.“

OK, I took third and fourth sentence but I felt it needed some explanation. I don’t feel the need to include this in my post, since every half an hour my sentence in real life is “Where are my glasses?”

I am a member of “I lose my glasses AT LEAST three times a day” group on Facebook, it is THAT serious. And, in fact I don’t have them on right now. Where are they?

Found them. On a table. Three rooms away.

So, If by any chance I end up on a road for some time, this sentence could became mine.

Also, I found incredible page with stunning photos every day which have provided my curious mind with incredible photos of a Solar Eclipse from few days ago. Do check it out if you like awesome stuff: APOD.nasa 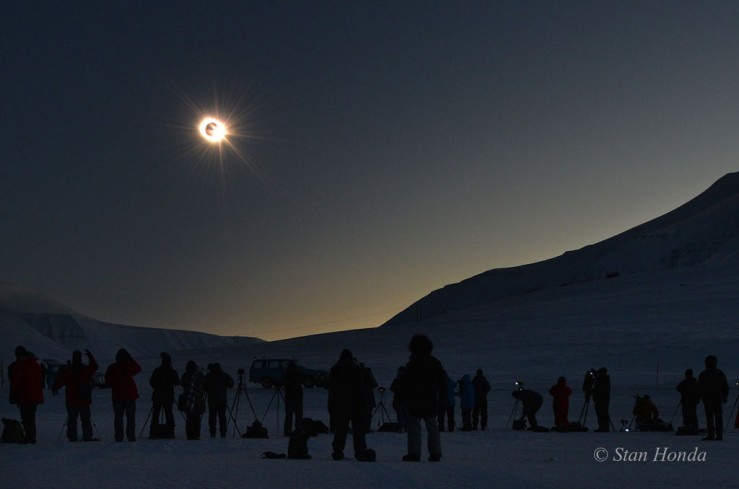 Hey! I really had to come here just to post this, I would not be me if I didn’t. 😀

Tomorrow is a Solar Eclipse!

Here is the map of where it will be visible and I think you can get the info of when at your local online media.

And now, lets get more sciency. Is that a word? Now it is. 😉

What causes a solar eclipse?

Why new moon? On the day of new moon, the moon rises when the sun rises. It sets when the sun sets. It crosses the sky with the sun during the day. (source: earthsky.org)

Do not look directly at the Sun. 😦 It causes permanent damage to your eye and possible blindness. That is no fun. That’s why you can look at the Solar Eclipse through glasses design for it and better telescopes with filters design for it. Also, you can catch a glimpse through a glass covered in carbon black, but that is not recommended. The best way to look at it is to make your projector. It is simple and instructions are here: MAKE YOUR PROJECTOR